We No Longer Want to Share Our Sovereignty TRNC President Says

Turkish Republic of Northern Cyprus (TRNC) President Ersin Tatar said Tuesday that equal rights for Turks and Greeks in Cyprus were recognized with a 1960 agreement, but added that Turkish Cypriots do not want to share their sovereignty anymore. 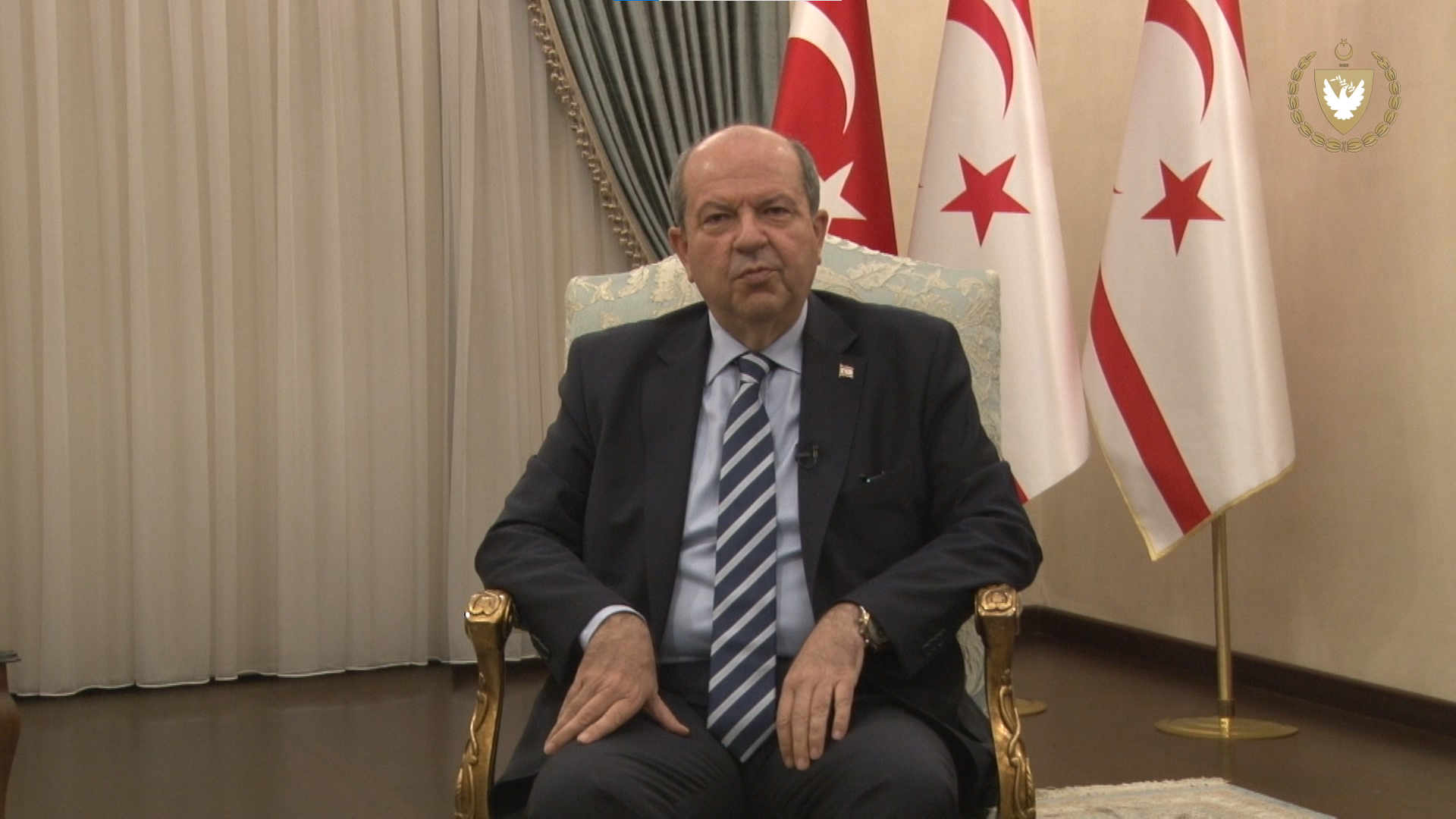 Speaking at a Turkey's Presidency for Turks Abroad and Related Communities (YTB) virtual panel, "Two-State Solution Proposal Under the Framework of the United Nations in Cyprus," Tatar underscored the importance of the 1960 agreement, designed to provide equal rights to all residents of the island.

The negotiations, which have been ongoing for nearly 52 years, are focused on a federal solution, said Tatar, adding that the sides have differing views.

"We share our main policy, the two-state solution, with the whole world. What is this? This is a matter of sovereignty. We no longer want to share our sovereignty," Tatar said.

He also noted the Turkish Cypriots' desire to become an independent sovereign republic in cooperation with Turkey.

Speaking at the online event, YTB Chairperson Abdullah Eren vowed continued support to the Turkish Cypriots and their fight for a two-state solution.

"We have endeavored to carry out different educational, cultural and social, activities for nearly 40 years, so the Turkish Cypriots' cause is heard globally," Eren said.

At least 92 students from the TRNC received scholarships from Turkey in 2020 and more than 1,000 students currently attend Turkish universities, he added.

Noting the large Turkish Cypriot diaspora in the U.K., Eren said many young Turkish Cypriots were brought to their homeland for the first time prior to the COVID-19 outbreak, a project that will continue once the pandemic ends. 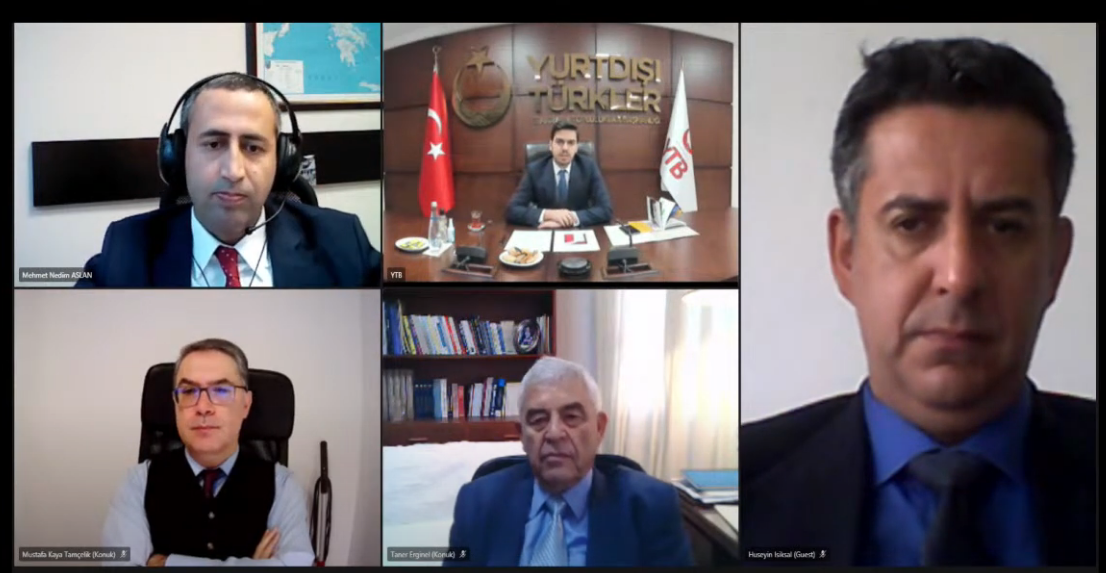 Erginel stressed the need for two separate states on the long-disputed island.

"We must act at once to have the TRNC be acknowledged (as a state globally) ... Either you recognize this state or we will become an autonomous region of the Republic of Turkey."

Additionally, Tamcelik said negotiations for a federal solution were no longer relevant, underscoring the importance of protecting the Turkish Cypriot identity and the rights of its citizens both on and around the island.

He urged that the sanctions on the TRNC be immediately lifted and to open air and sea borders to it for trade. The former political and diplomatic advisor also noted that the TRNC must be integrated into the international system.

Işıksal said the country was not given any a say in the U.N.'s Annan plan.

"The current status quo is unacceptable and harms both sides," he said.

Echoing the sentiments of other panelists, Isiksal said it was an inevitability that Turkish Cypriots will one day gain legal status.

"If any side gains the upper hand over the political arrangement in Cyprus, it will worsen the already existing instability in the region," he added.

Turkey to Give Voice to Rohingyas With... 23 March 2021
Expat Writing Contest to be Held in Memory of... 02 March 2021
Turkey: Scholarships for Azerbaijani Martyrs'... 07 February 2021
E-Newsletter Member Become an e-newsletter member to be informed about innovations and developments